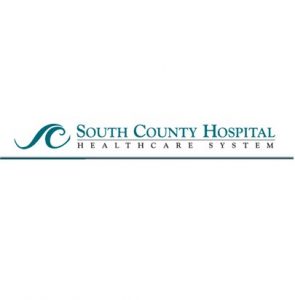 Since its founding in 1919, South County Hospital has been a vital force in Rhode Island’s healthcare delivery system providing the highest level of medical care with exceptional patient satisfaction for the residents and visitors to southern Rhode Island, the state’s fastest-growing region.

The health system needed to raise $10 million to build a new patient tower with all private rooms.

Copley Raff consultants trained volunteers and staff, created a campaign plan and worked with the team to conduct a successful campaign. Using volunteer access and knowledge was key.

• The hospital went from raising under $1 million annually to securing $11 million in 24 months.
• The Frost Family Pavilion opened in December 2007.
• The program remained strong and was able to raise another $6.7 for a new cancer center which opened in 2016.