Why 2017 will be Wicked Awesome 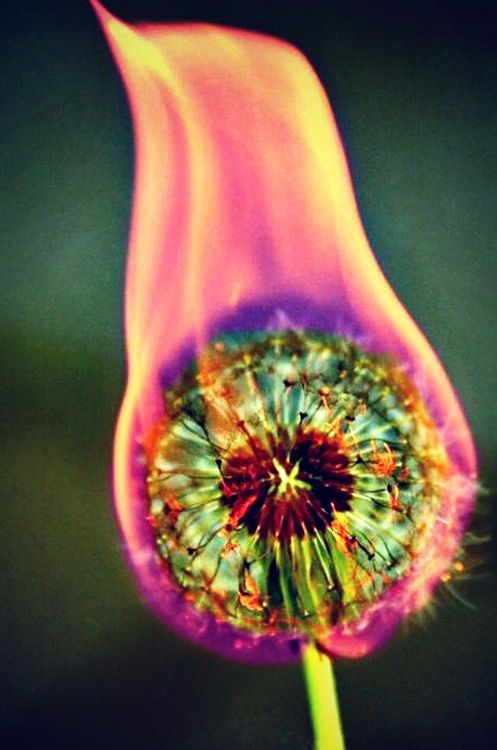 “Wicked awesome” is a uniquely Boston expression. When the Red Sox won the World Series…wicked awesome. When Whitey Bulger was captured…wicked awesome. Before I get into why 2017 will be a wicked awesome year for many nonprofit stakeholder organizations, I want to review some studies that address how people feel and behave after they are “awed” by something.

In an article in the January/February edition of The Atlantic entitled “Awesomeness is Everything”, psychologists describe awe as the experience of encountering something so vast-in size, skill, beauty, intensity, etc. that we struggle to comprehend it and may even adjust our worldview to accommodate it. Think stargazing in the dessert, standing among the red woods, the wonder of childbirth. BUT, also think of the devastation of super storm Sandy and Aleppo. Being moved by a sense of awe can make people more spiritual, more generous of time and money, more unified as a community, and increase life satisfaction.

2017 will be the first year of the Trump presidency. It is safe to say that the majority of the nation’s electorate think of Trump’s victory in terms akin to “wicked” awesome. After all, while Trump managed to gain an electoral college victory, he received more than nearly 3 million fewer votes than Hillary Clinton. 63 million people voted for Trump and 170 eligible voters million did not.
Looking ahead, we can safely disregard most of the things Trump said during his candidacy, because has already told us we should. Focusing on his behavior, however, is a much better forecasting tool. His cabinet selections, for example, are concrete and, indeed, awe inspiring…so much so, I think many Americans will use their awestruck feelings in ways that will benefit stakeholder organizations.

If some of these nominees are confirmed, this dramatic public reaction through philanthropy is likely to continue. If U.S. Rep. Tom Price (R-Ga.) is appointed secretary of the Department of Health and Human Services and pursues his agenda of ending Obamacare and the Children’s Health Insurance Program, people will likely respond generously to human services organizations locally and nationally. If Betsy DeVos, Trump’s choice to head the Department of Education, is able to continue her past efforts to defund public schools and promote for-private charter schools, chances are fundraising for education will rise. If Oklahoma Attorney General Scott Pruitt, an outspoken critic of the EPA and fossil fuel advocate, is confirmed to lead the agency, environmental organizations will have an expanded case to make to seek support.

In addition, if the Paul Ryan-Trump tax plan is enacted, the wealthy and upper middle class will have more money in their pockets, and many will likely feel the urge to share some of their added wealth with organizations that assist the victims of the “change in Washington” promised by Mr. Trump.

So what are you to do? To make lemons into lemonade…just add sugar.

1. Be prepared to adjust your organization’s case for support to reflect how national policy will affect your constituency.

2. If your organization relies on funds from government, start ramping up your donor fundraising program.

3. Call your Senator and express your opinions about the cabinet nominees.